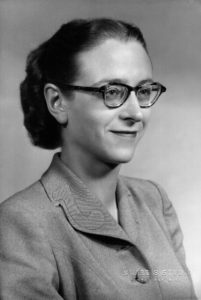 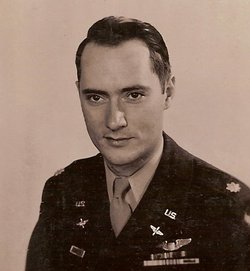 Albert Himes Stanwood Jr. was a highly decorated World War II veteran and retired General Motors pilot. Born in 1919, in Providence, RI, he graduated with a degree in business from Bryant College in Providence. In 1939, he joined the Army Air Corps. Albert was in the first unit to see action in the Southwest Pacific early in 1942 and served there from 1942-1944 earning numerous citations, including twice earning the Distinguished Flying Cross. After leaving the service, he moved to Detroit as a pilot for General Motors.

Jean Currey married Albert Himes Stanwood in 1957 and left Price-Waterhouse to start a family. The couple had four children; Albert Himes Stanwood III, Marion Stanwood Dickel, Susan Stanwood Whelan, and Sarah Stanwood Eubanks, along with nine grandchildren. Al continued to work for GM and was an active member of the First Presbyterian Church, VFW Post No. 6695, the Plymouth Rotary and the Elks Club. Jean became a partner in the accounting firm of Morrison and Stanwood, P.C. where she worked until her retirement. Her passions were her family, her career, and her insatiable love of books.

The Albert Himes and Jean Currey Stanwood Scholarship is given annually to a high-achieving female student graduating from Almont High School. To give to this fund visit 4ccf.michigangiving.org/donate