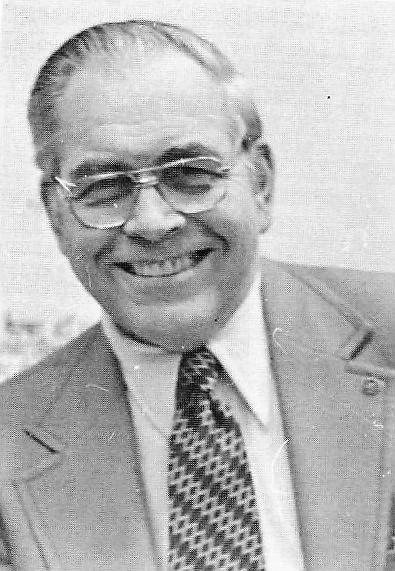 Richard Wheeler served in the U.S. Army Medical Corps, Fourth Infantry Division during World War II.  He enjoyed a 37 year career in the field of education.  Mr. Wheeler spent 33 of those years serving the Imlay City Community Schools, both as principal and superintendent.  He was an active member of the First Congregational Church and the Imlay City Rotary Club.  Mr. Wheeler died in 1993.

The Richard P. Wheeler Memorial Scholarship is given as a reminder of Richard’s influence on education in the Imlay City community and of the positive impact he made on the lives of countless students.  The scholarship is awarded to a high-achieving senior who displays leadership ability and who participated in community and school activities throughout high school.