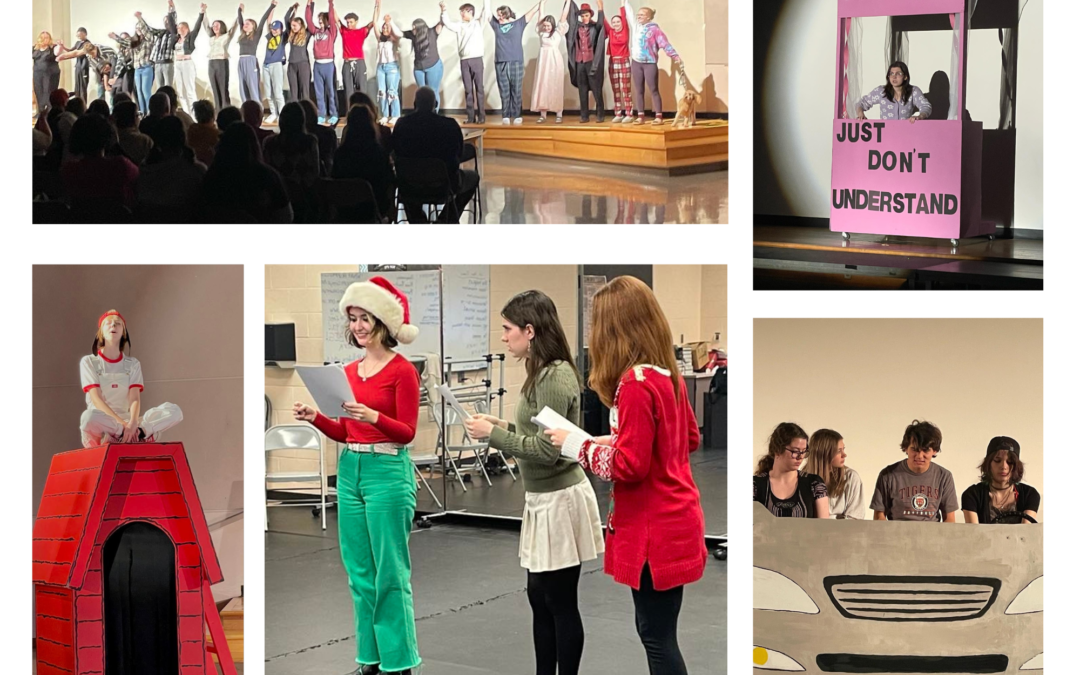 Four County Community Foundation is pleased to announce the creation of the new Imlay City Schools Endowment Fund for the Performing Arts. An anonymous donor has stepped forward as the founding contributor and they are encouraging others in the community who value the arts to consider supporting the new fund as well.

The vision of the new fund is to widen the opportunity for students and the Imlay City community to explore and engage in the arts—something that will be enhanced in the coming months with the completion of Imlay City School’s new Performing Arts Center, a project made possible by a 2019 voter-approved bond.

The fund’s intent is to “seed” future monetary awards and supplement the costs of extra expenses for student productions, like quality costuming and professional makeup services, while also facilitating the bringing in of quality performing arts groups to the new Performing Arts Center.

“The fund can serve as a ‘starting place’ for quality productions for both students and the greater community,” the donor stated, noting that ticket sales can eventually help bolster performing arts funding in Imlay City.

“For anyone who is interested in the arts and wanting to see the Performing Arts Center become a vibrant place in the community, this fund can be a home for their giving.”

Fund dollars can also be utilized as matching funds, allowing the school district to apply for grants from outside foundations and organizations for future performing arts-related projects.

The fund’s founding contributor knows the value that comes in providing young children with access to quality performing arts and looks forward to seeing that opportunity being afforded to local youth and their families.

“Being able to attend these kinds of performances has been a barrier for a lot of families because of the travel and expense required but soon they will be able to access them here, closer to home,” they said.