Four County Community Foundation is a non-profit community organization, created by and for the people of the communities we serve. We are here to make a positive impact on our community. We provide services to the villages and cities of southeastern Lapeer County, western St. Clair County, northern Macomb County, and northeastern Oakland County.

Four County Community Foundation is committed to serving the current and emerging needs of our local community, continuing the tradition of philanthropy begun generations ago.

The Foundation is dedicated to bringing together human and financial resources to support progressive ideas in education, health, community, youth and adult programs.

The Foundation provides a secure, flexible vehicle for individuals, families, foundations and organizations to positively impact the quality of life in our community.

The Foundation recognizes that in order to meet its commitments to the community it serves it must seek growth through its permanent endowment funds from a wide range of donors.

Our annual audit and IRS 990 are on file for review at the Foundation office during normal business hours. Copies of either document are available for a nominal fee.

Names of investment managers, fees charged, and names of Four County Community Foundation Trustees responsible for investment and oversight of assets are available upon request.

Reports to the Community

Each Report to the Community includes financial information from the previous year. 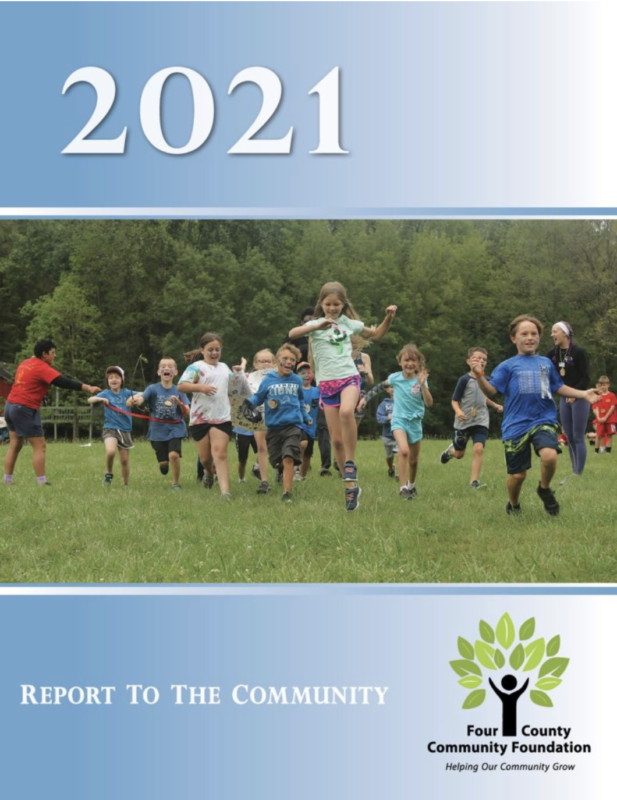 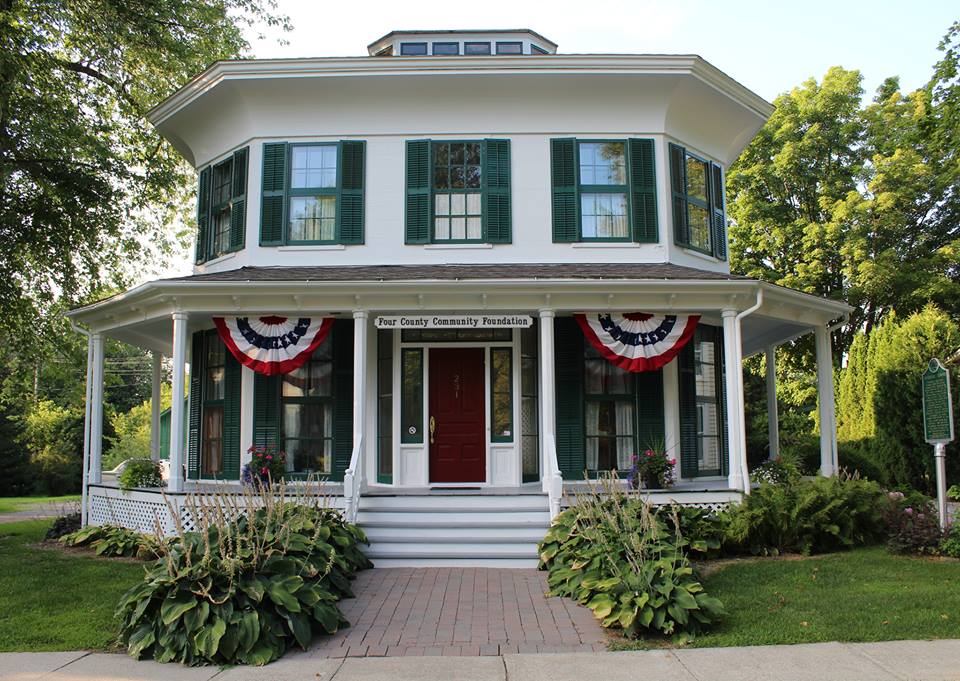 The history of Four County Community Foundation begins with the history of its predecessor organization, Community Hospital Foundation. In the early 1930’s, Dr. G. Clare Bishop began his Almont practice in an upstairs office downtown.  The need for a hospital in town was apparent: broken bones, comas, surgery, births, – all things not easily handled in his office, and a long, slow, sometimes painful ride to have treated.  Dr. Bishop used a room in his home at 409 E St. Clair in Almont as a hospital.  As the need for beds increased, additional rooms were converted for hospital use.  When the family moved, the home on E St. Clair became the Bishop Hospital.  As the population of the area increased, Dr. Bishop and local businessman, James D. Ligon realized something should be done.  They worked together to organize the effort to build a local hospital.  Incorporated in 1953, the Community Hospital Foundation began raising money to build a hospital to serve the health needs of residents of northeast Oakland, northwest Macomb, southwest St. Clair, and southeast Lapeer Counties.  Area residents and businesses were challenged with collecting funds to design, build, and equip a 32-bed hospital to be located near the center of its service area.  Construction was started with groundbreaking ceremonies on Van Dyke Road between Almont and Romeo in 1957.  The hospital was officially opened on January 5, 1959.  The cost of the facility was estimated to be $715,000, of which all but $92,000, was raised by gifts from the people and businesses operating in the community.

The new hospital was soon very busy, often filled to near capacity with patients, and usually with several newborn babies in the nursery.  The operating room of Bishop Hospital had been on the second floor and patients were carried on stretchers up the steep stairs. Surgery in the new hospital was now much easier on both staff and patients.  The hospital operated profitably for about 25 years.  St. Joseph’s Mercy Hospital offered to purchase the Community Hospital, and continue to operate a health care facility.  The Community Hospital Foundation officers decided to accept their offer of approximately $2,500,000.  It was then left to Board President, Ed Risch and the Trustees to determine the best use of the proceeds.  The Board agreed that money which had been raised in the local communities should continue to benefit those communities.  To do that, they decided to create a charitable foundation.  To many of these good people this was a sad ending.  They were aware that the money would stay to benefit their communities, but “community foundation” was a new concept to them.  What it could do, who would administer it, how long would it last, many unanswered questions clouded their view.  It is our sincere hope that they, and all who read this, will be satisfied with, and proud of, the heritage we at Four County Community Foundation continue to insure. 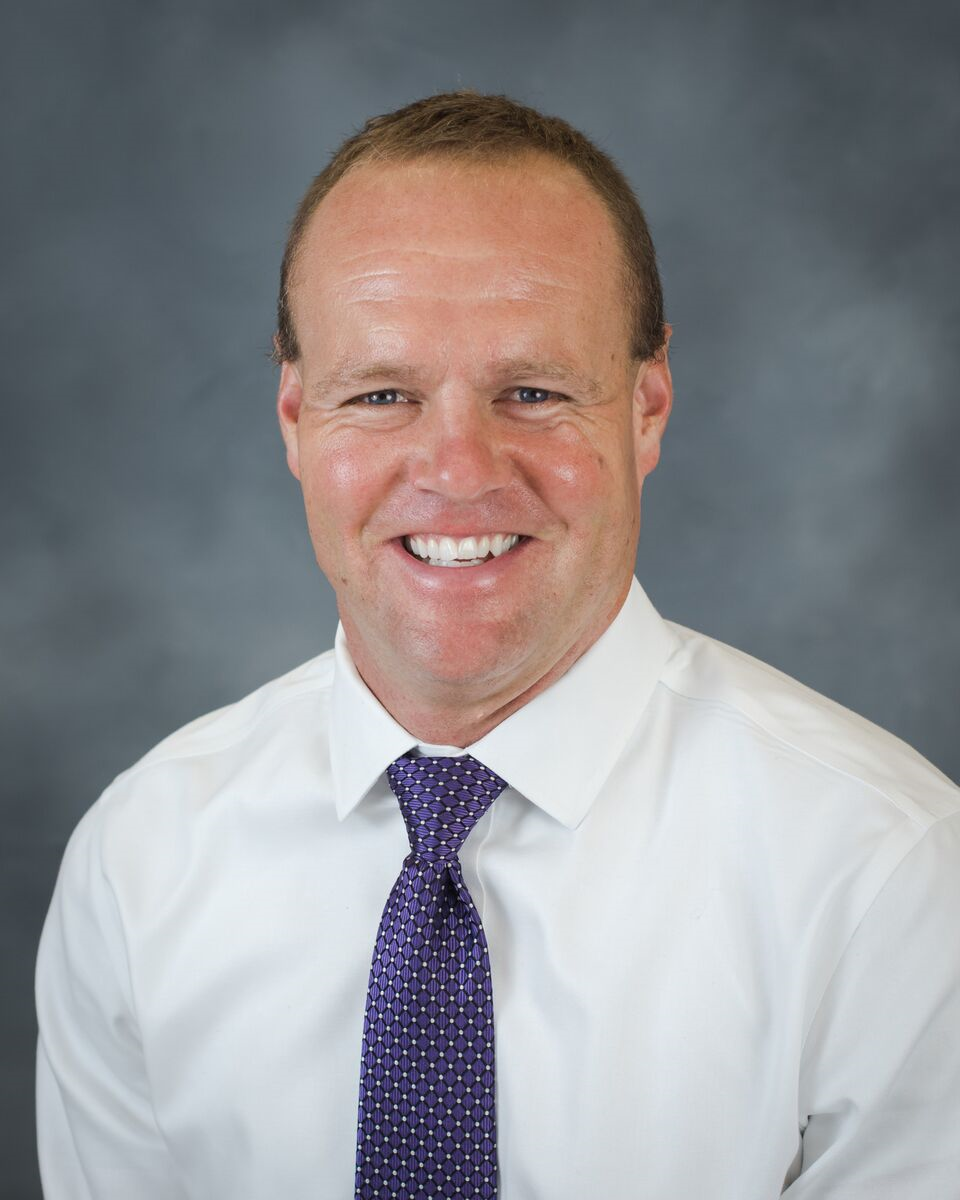 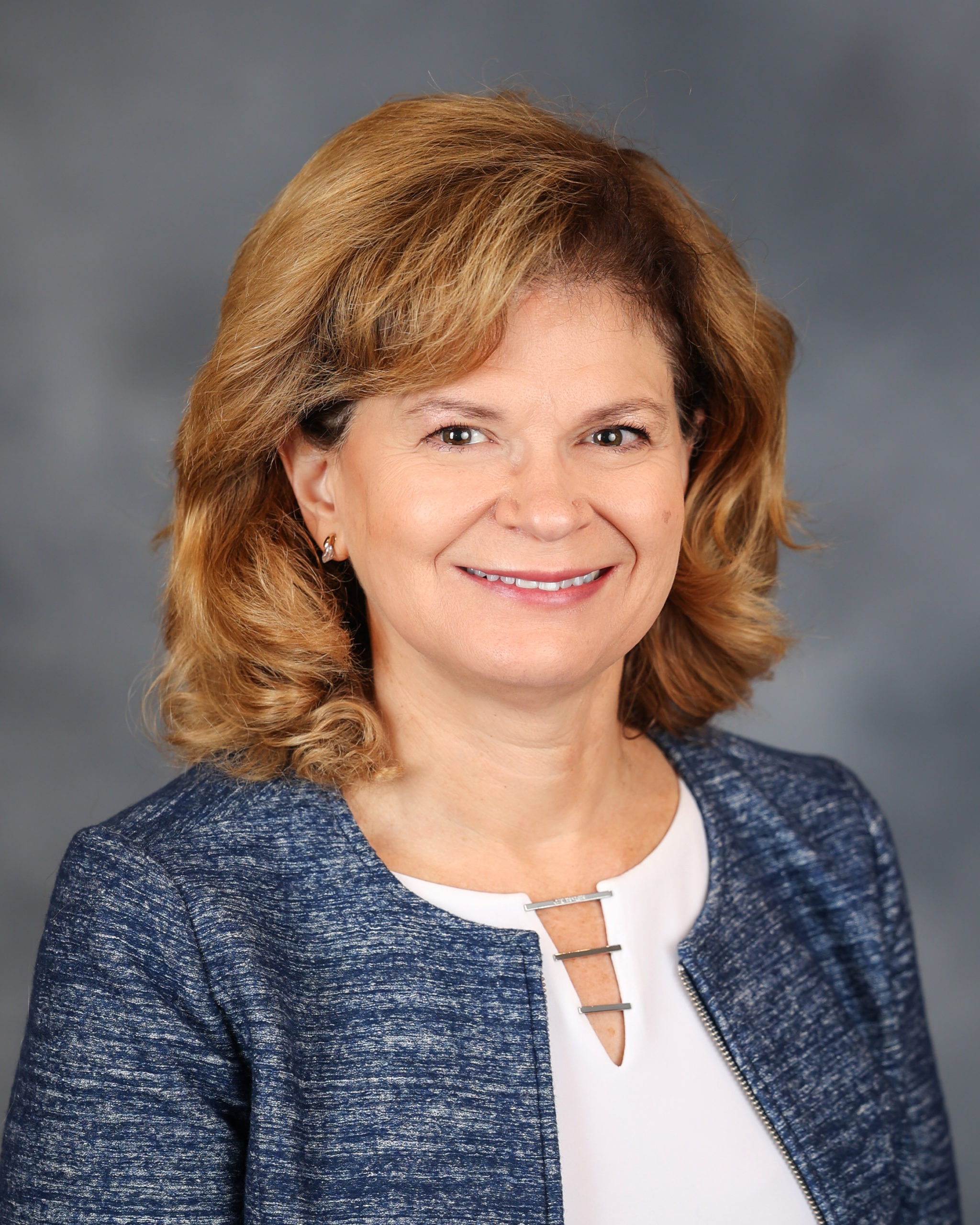 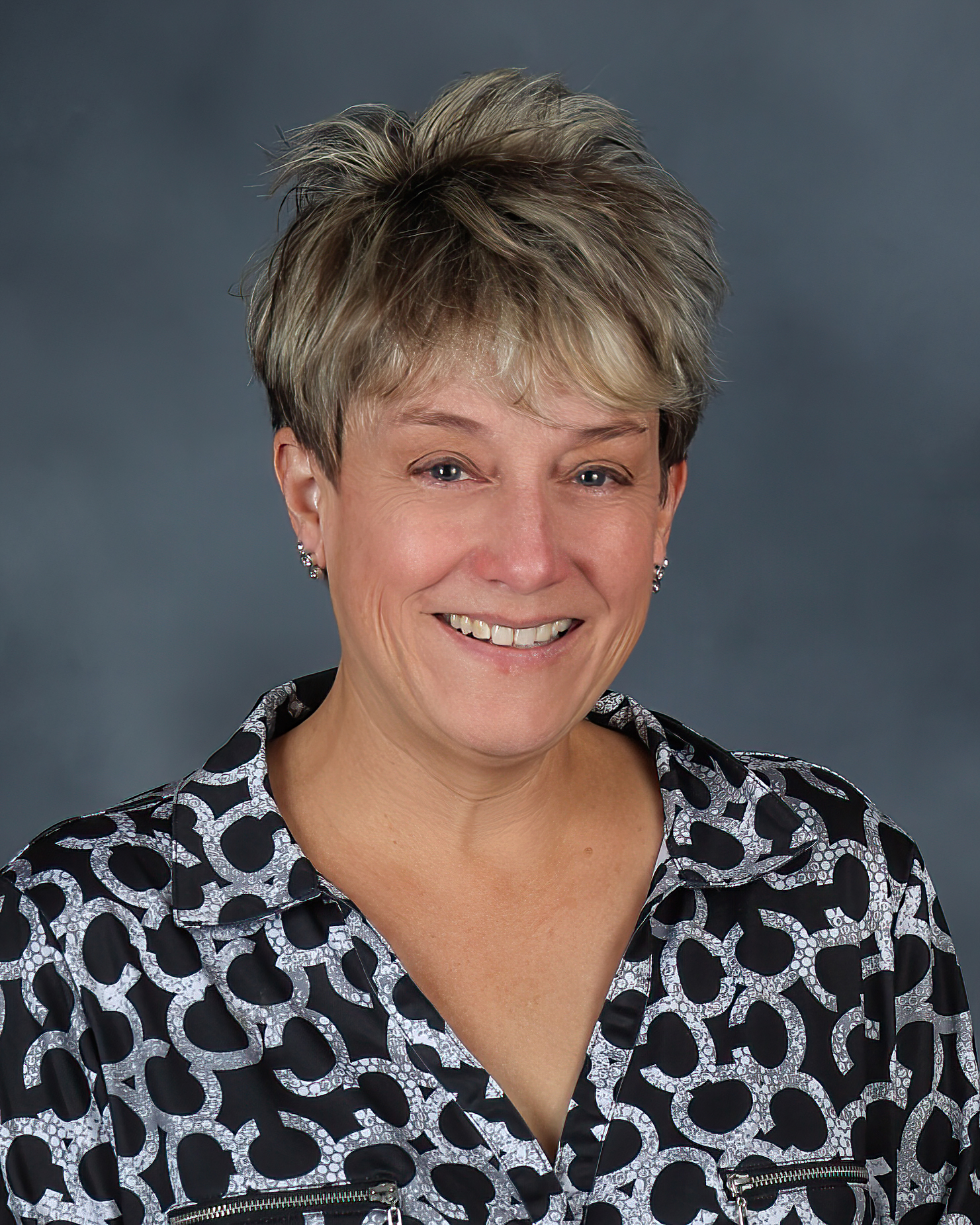 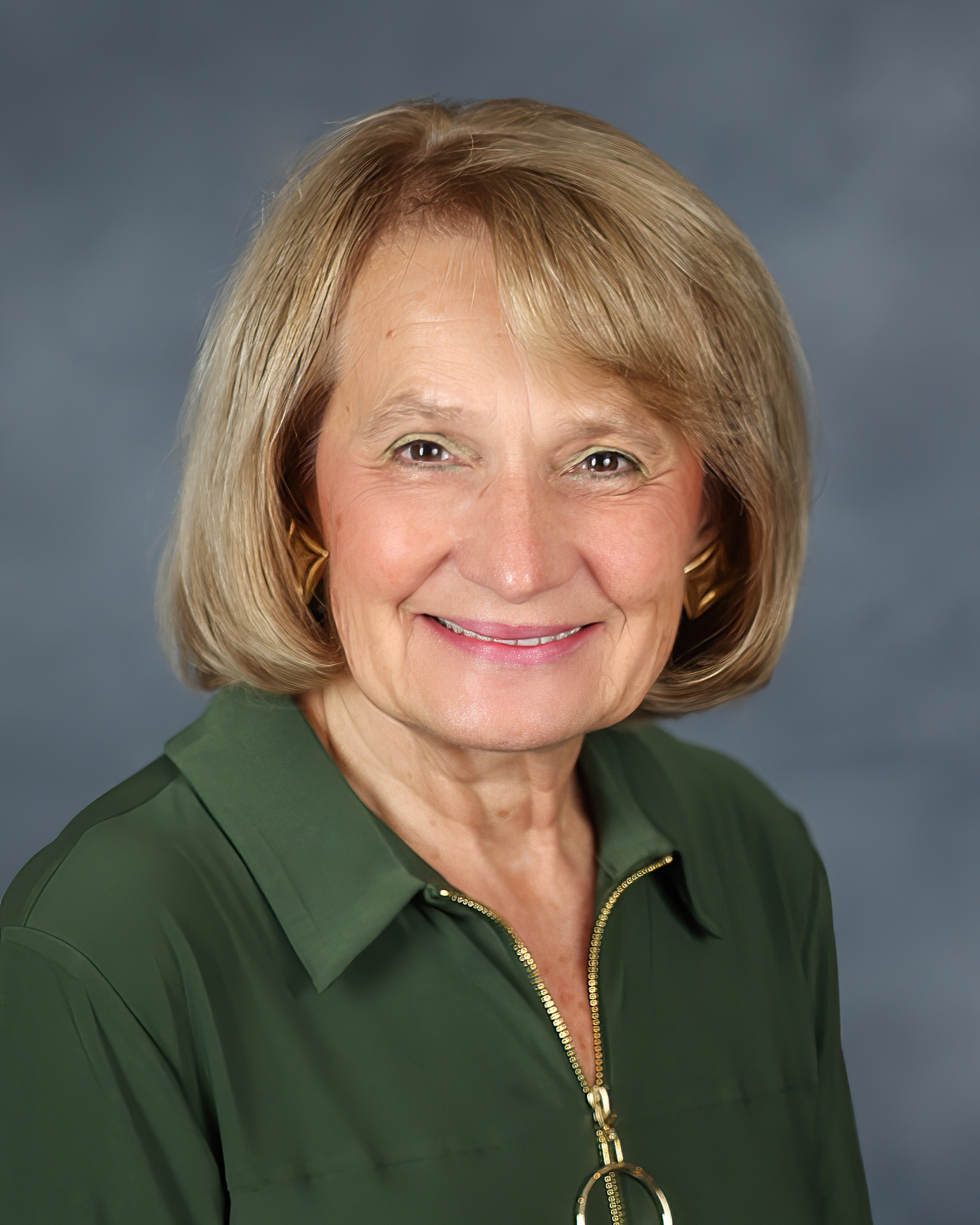 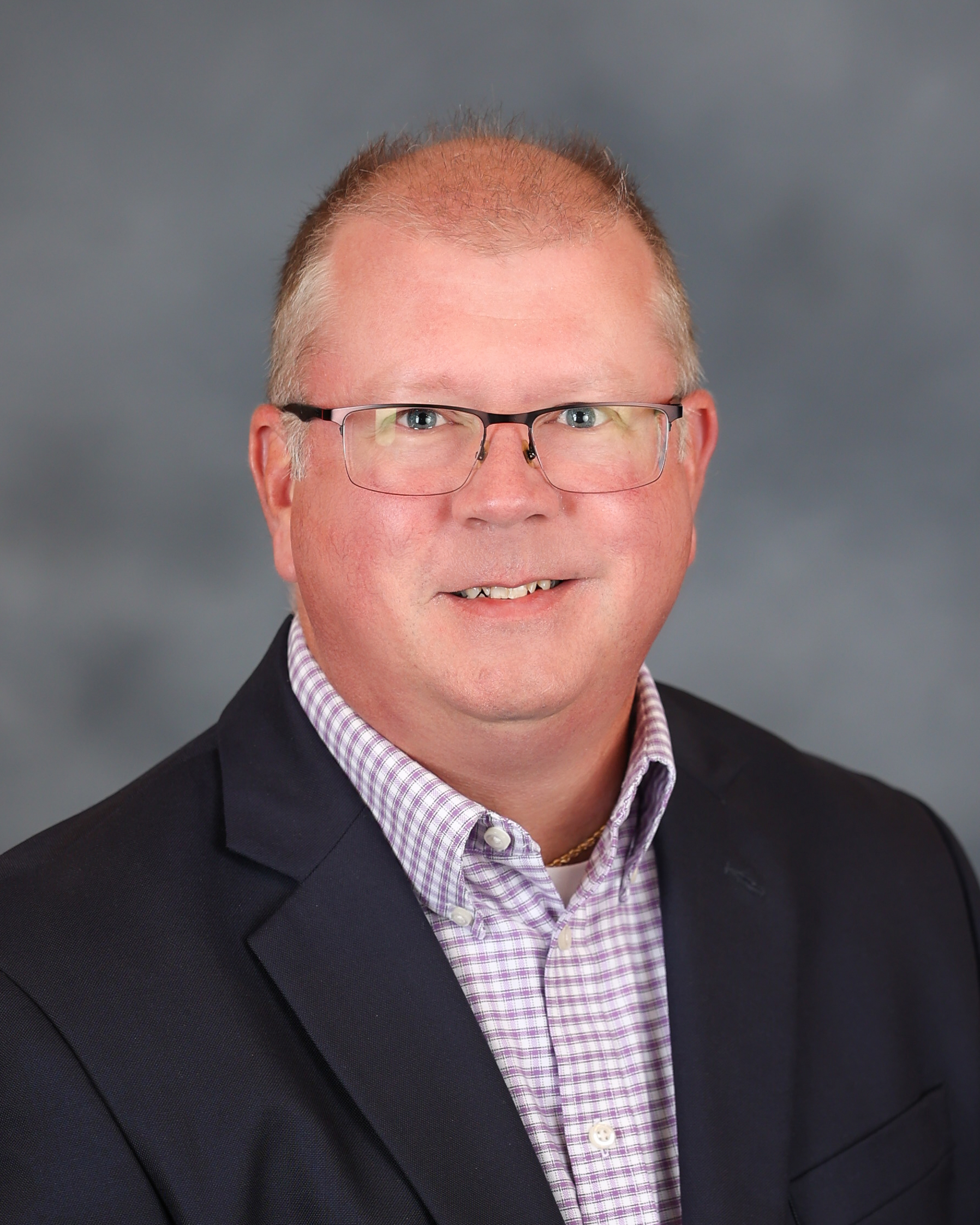 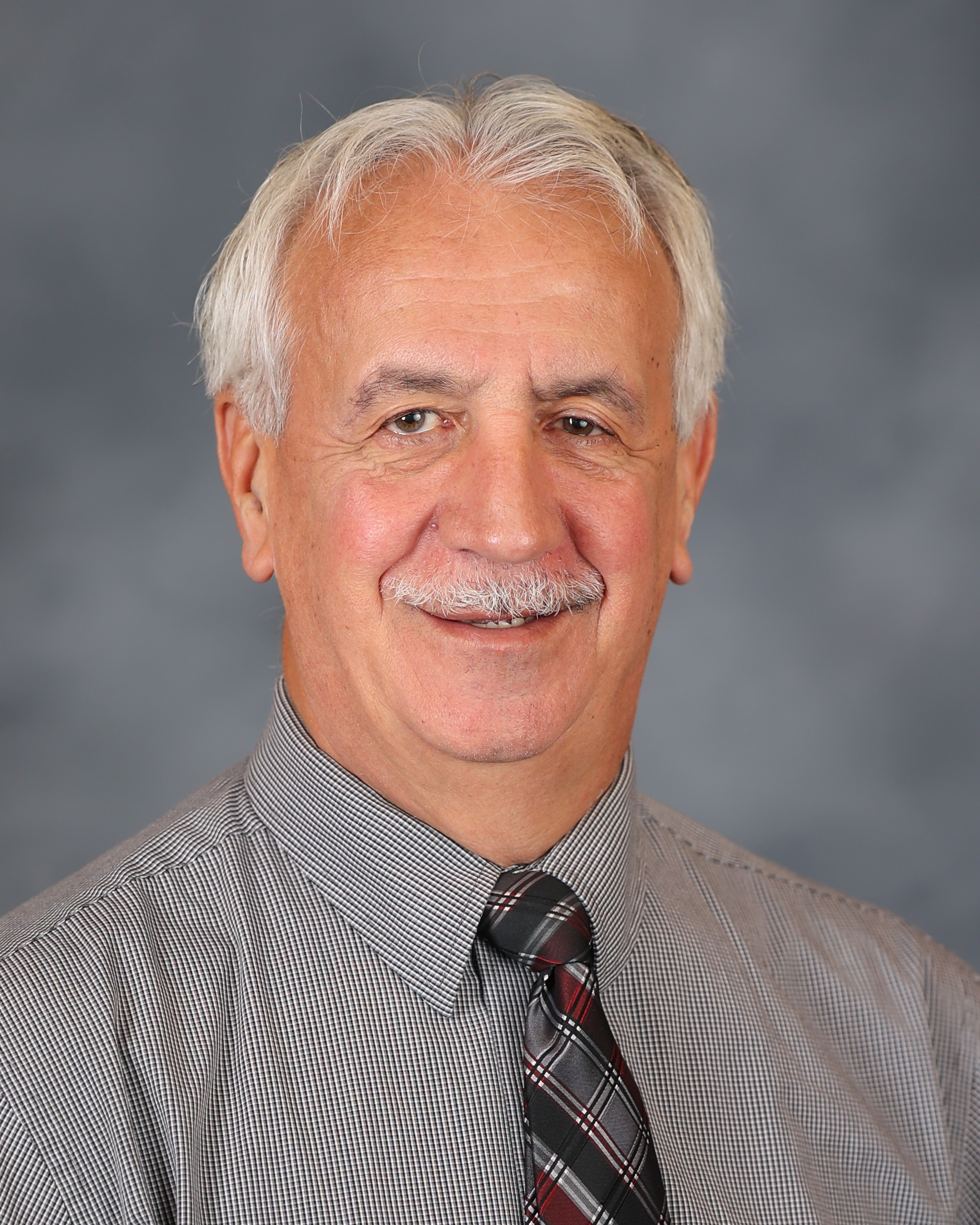 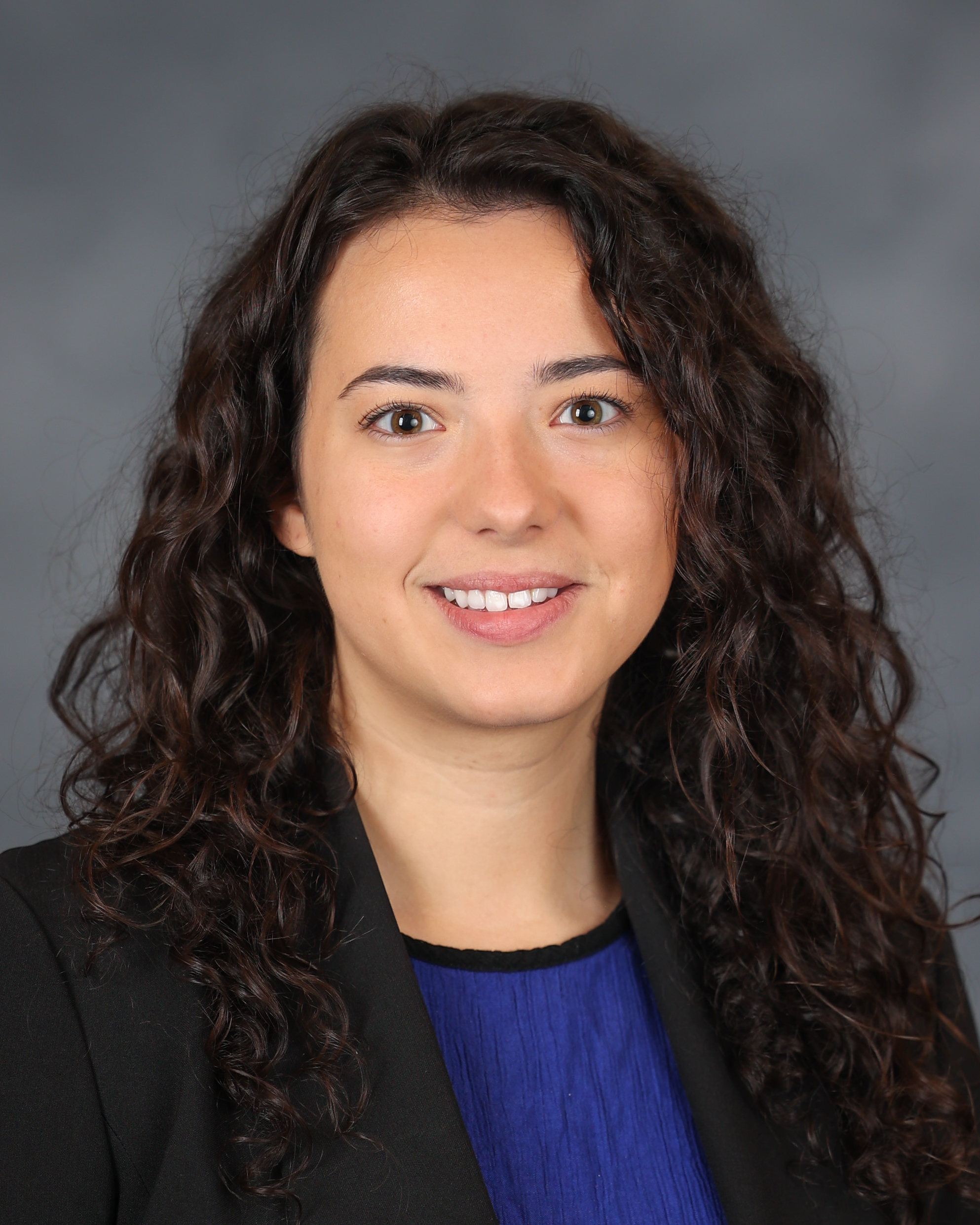 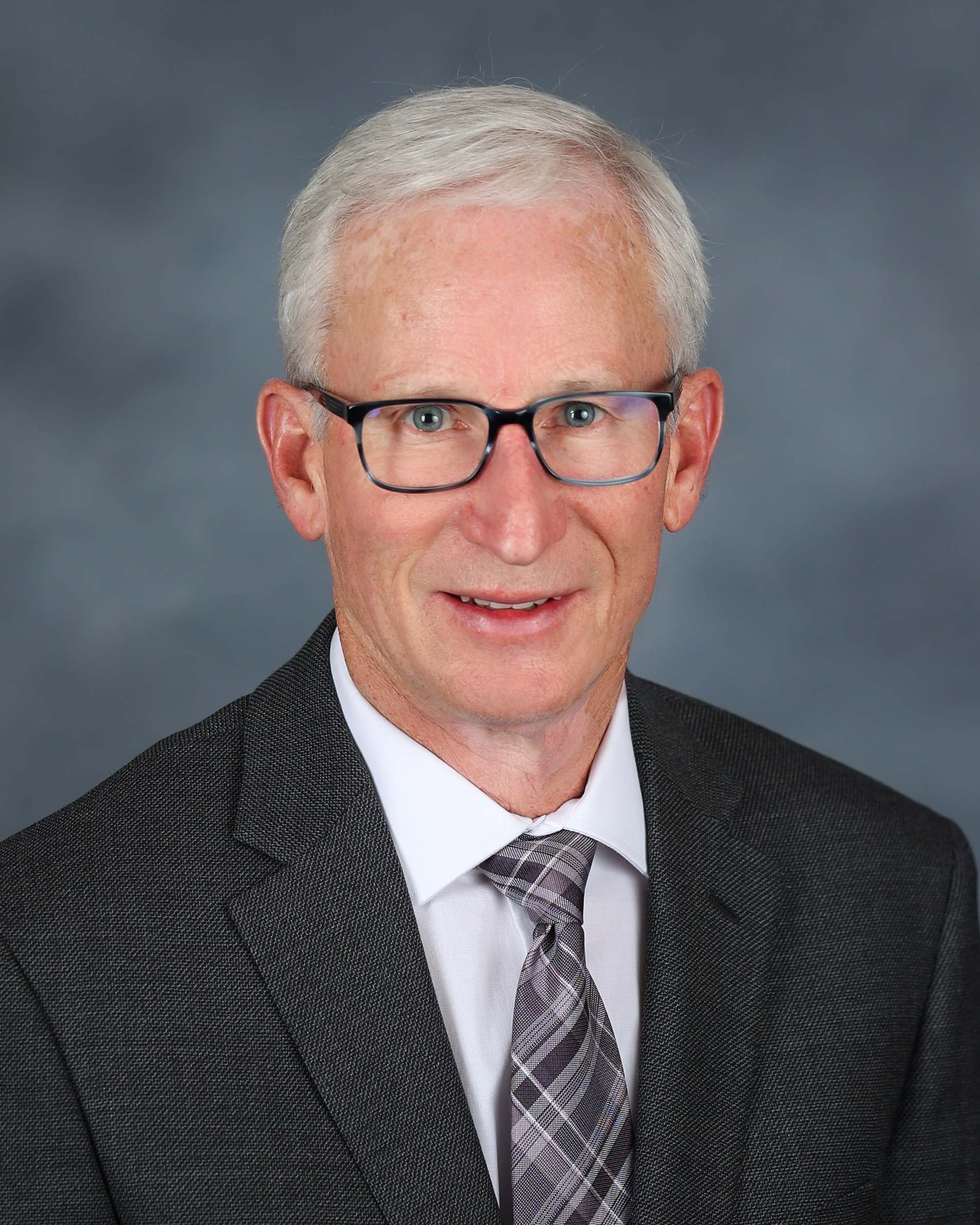 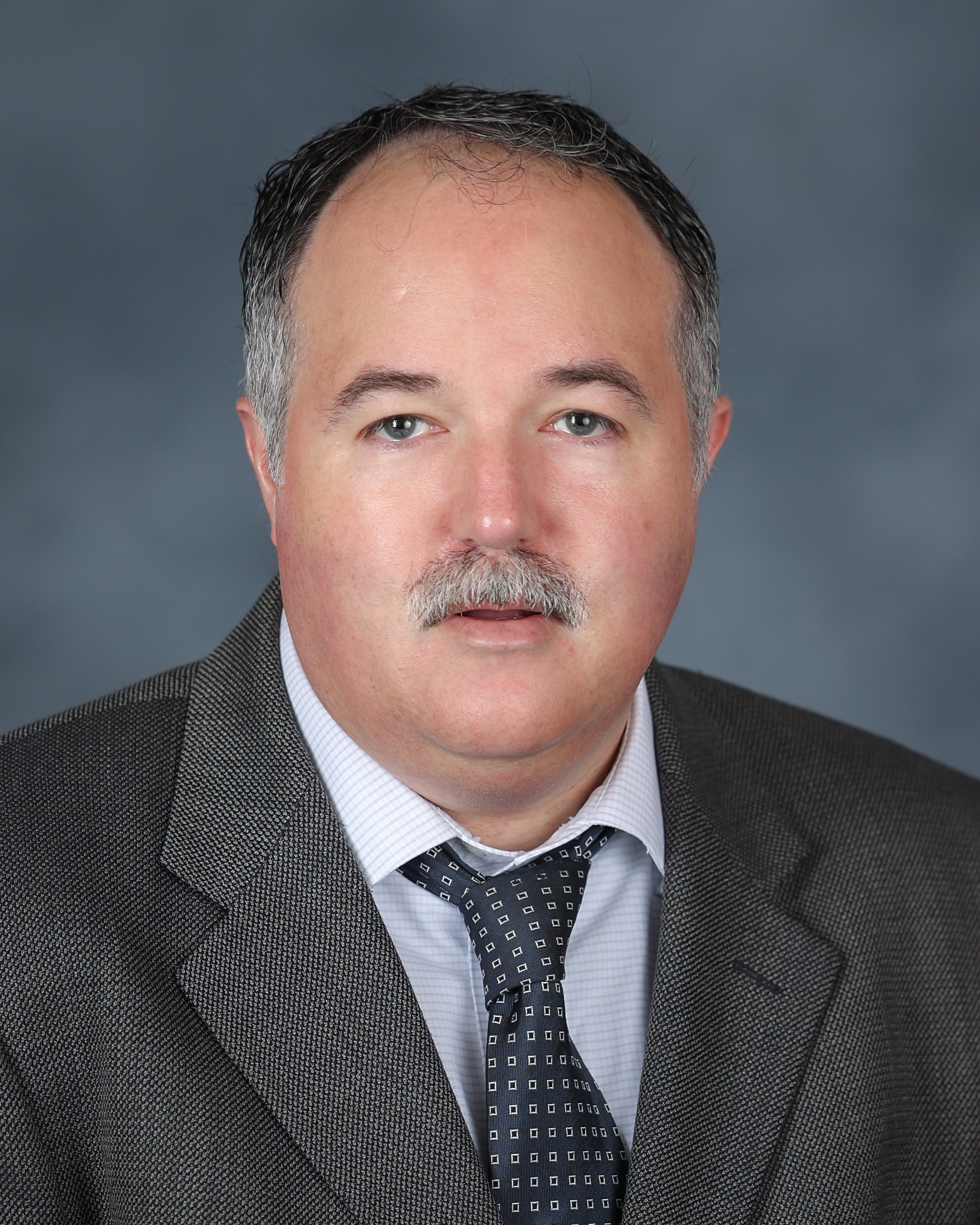 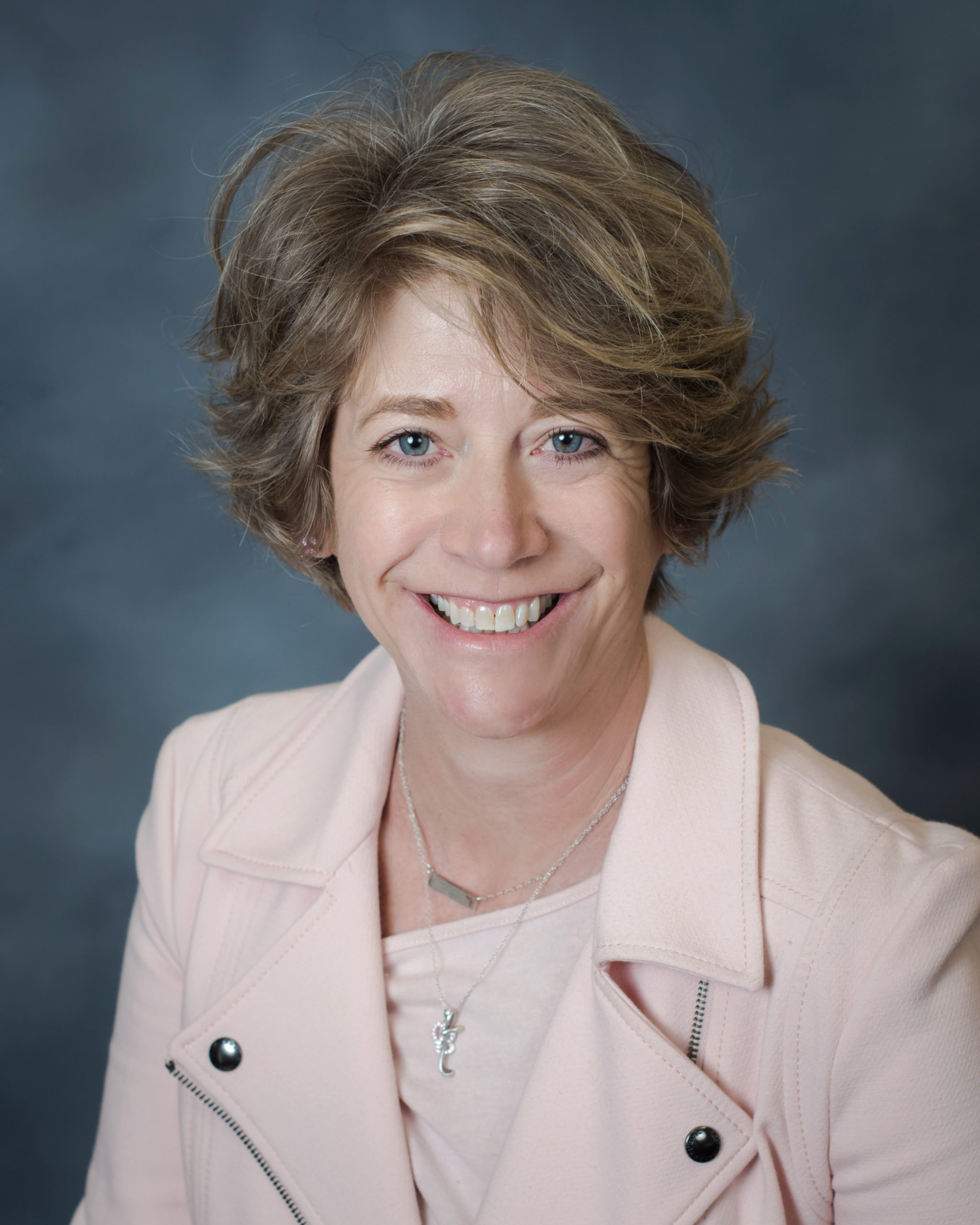 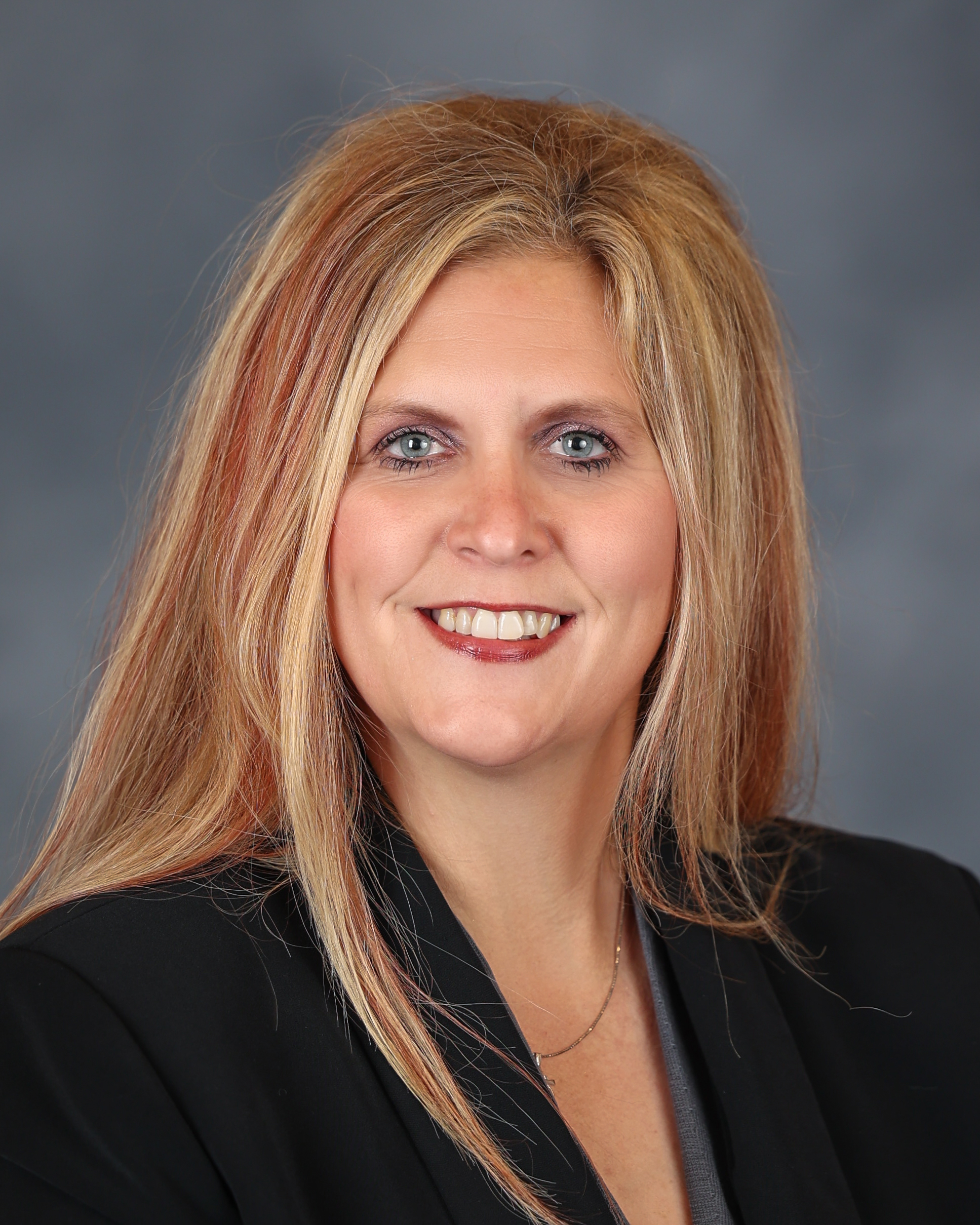 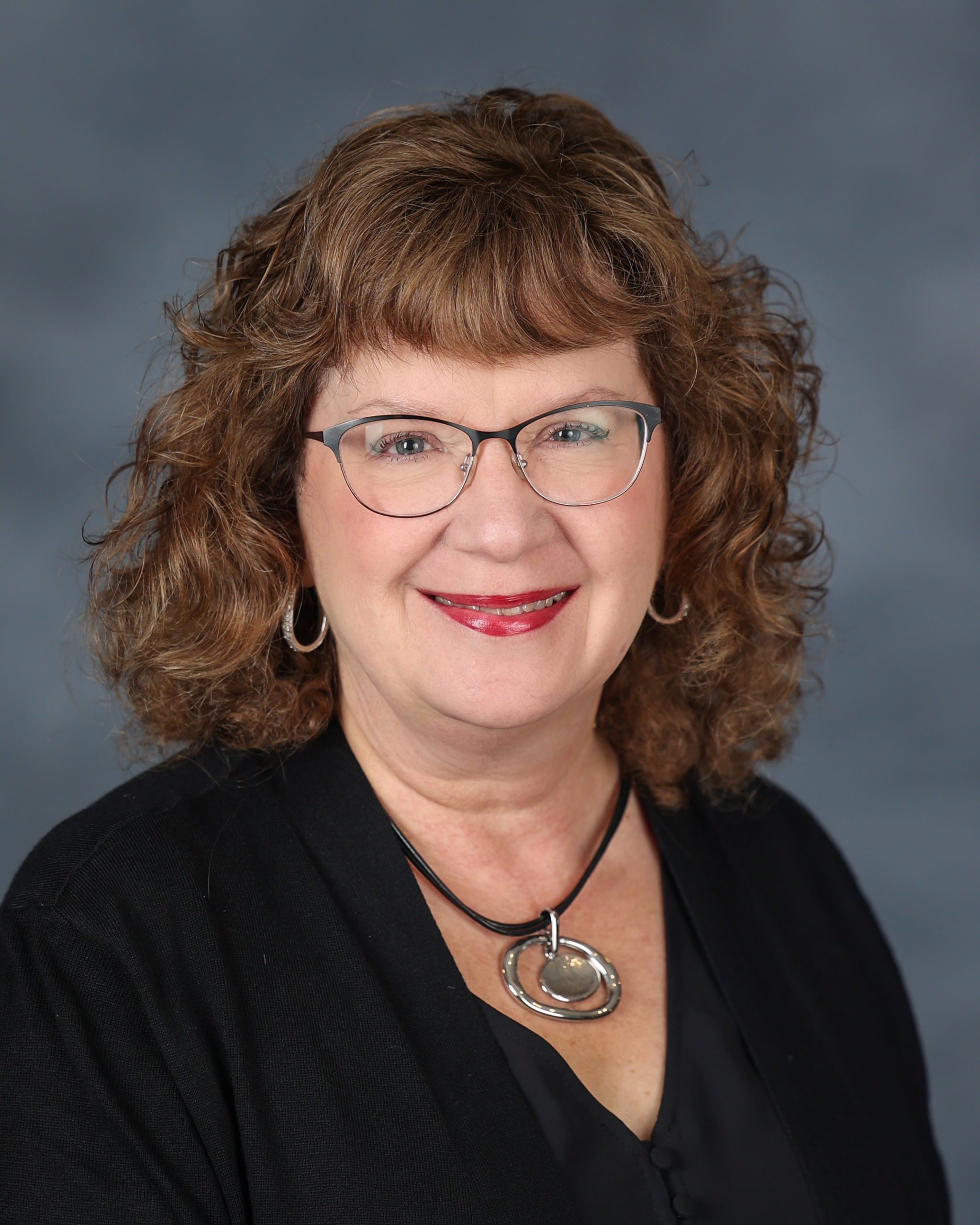 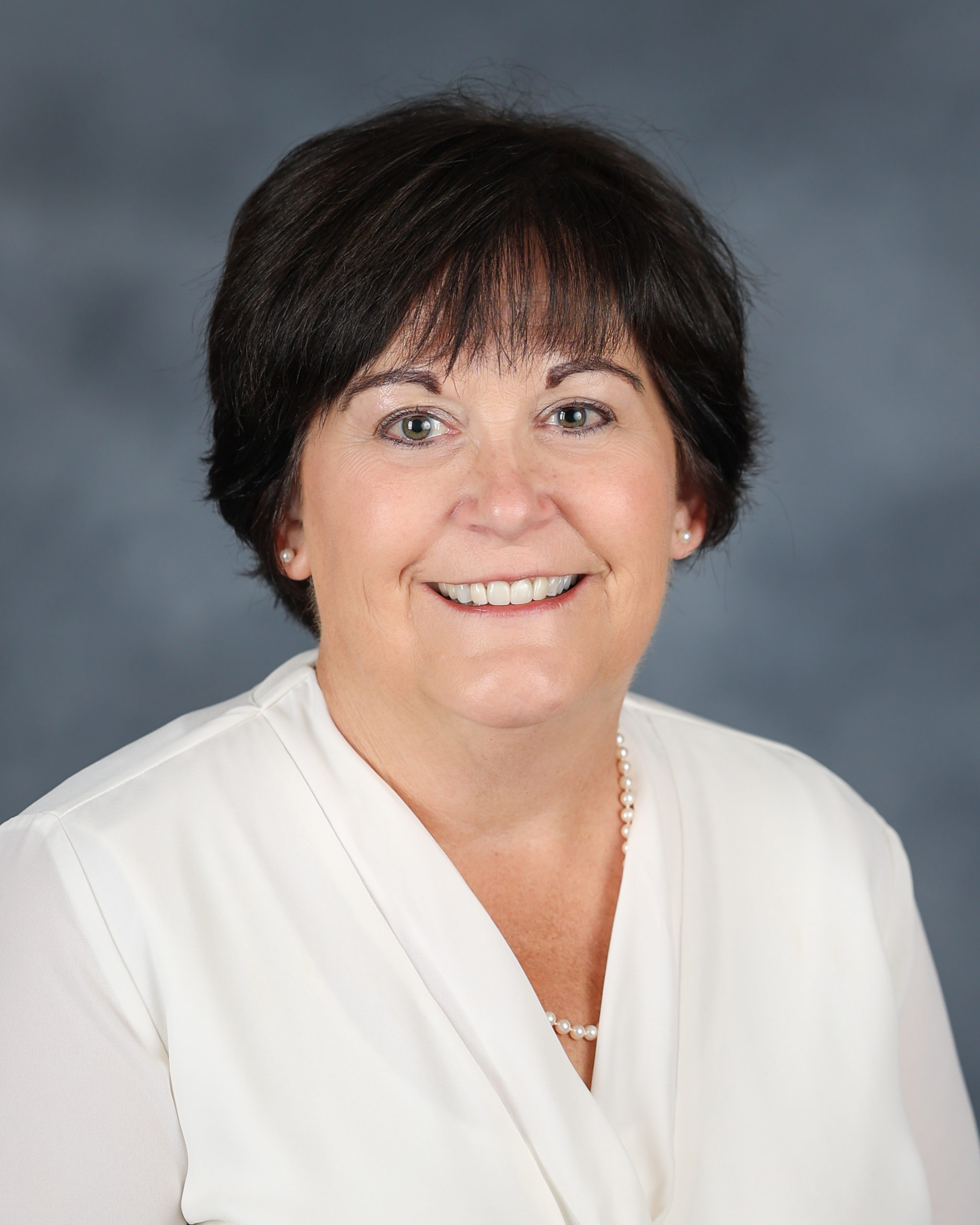 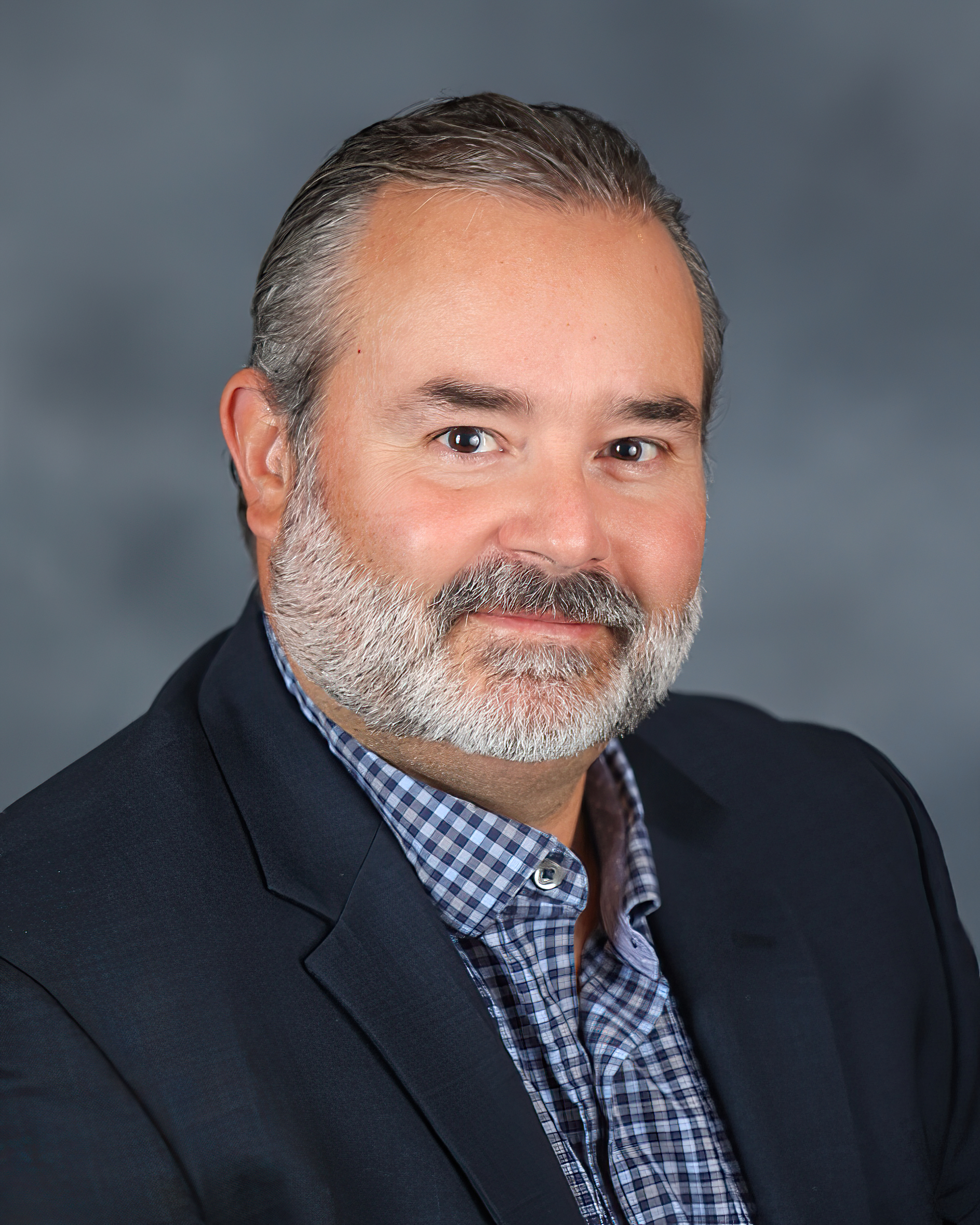 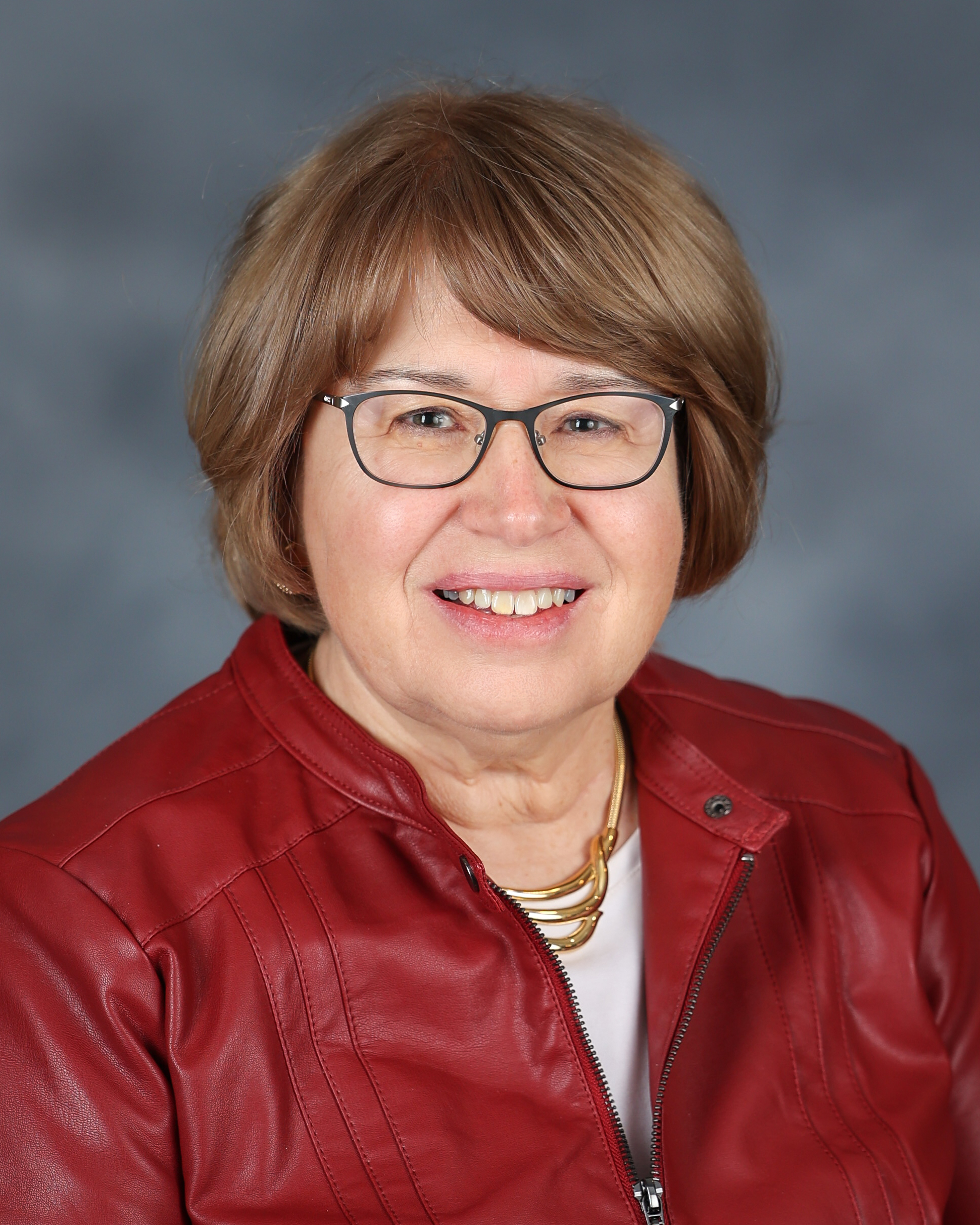 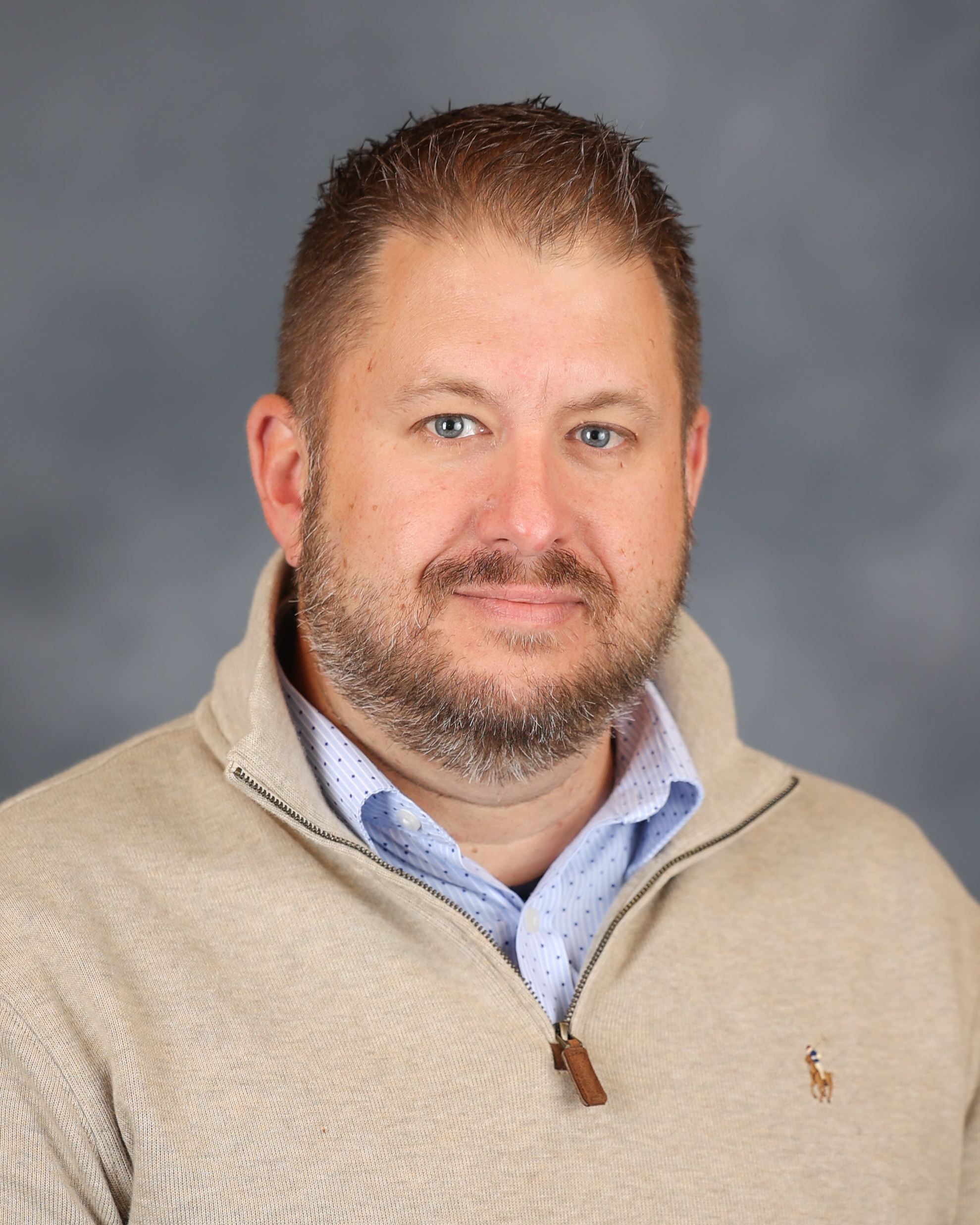